Asia has some of the biggest and most luxurious casinos in the world. The latest data suggests that the world's top ten casinos in terms of revenue are all there too. The Galaxy Macau VIP alone generated a whopping HK$23.1 billion revenue in 2017. The success of gambling hotspots such as Macau and Singapore has meant that Asian games have become extremely popular all over the globe, not least in the Southern Hemisphere. Check out some of the best Asian casino games to try online (or, if you're lucky enough, Macau itself). 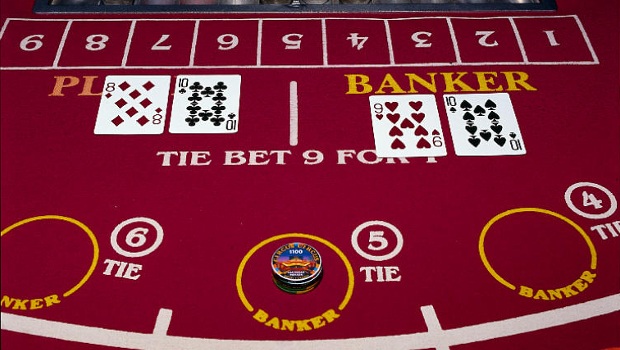 Baccarat is said to have originated from Italian gambler Felix Falguiere centuries ago, when he devised a game using a deck of mystical tarot cards. The game that emerged into baccarat was taken all over the world by sailors, travellers and army regiments – and that included to lands with ports on the Southern Sea of South East Asia.

Baccarat flourished and today is the most widely played game in the Chinese dependency of Macau. Back in the day, baccarat was considered an upper class game but now it's played by millions, from the backstreets of Shanghai to the glitz of the Galaxy Macau where tourists and locals flock to try their skill and luck.

Although baccarat is considered a card game of luck and chance, there are countless players who use sophisticated strategies designed to beat the house edge, which is one of the most favourable for the player at around 1.1-1.2% depending on the hand. This makes the game very playable, fun and potentially rewarding. If you want to tackle arguably the most popular casino table game in Asia, this is the one to shoot for. 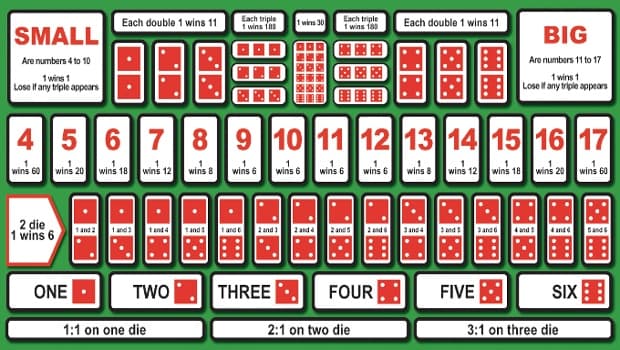 A game like Sic Bo is considered by many to be authentically Asian. What's for sure is that Sic Bo ('Precious Dice') has been played across China since the days of the mighty Emperors and remains close to the heart of the nation. It was brought to the United States by immigrants in the early 20th century and is now one of the most widely played games in Macau.

Sic Bo is based on chance, played with three dice; the aim is to bet on the dice roll and predict which numbers will materialise. Your wagers on the table are based on covering certain numbers, in a similar way to roulette. It's fast paced, with simple rules and six different bet types. 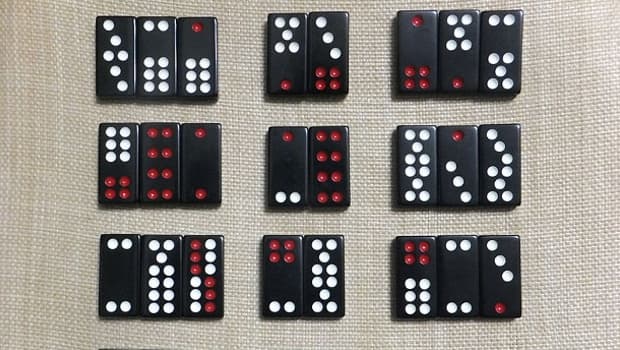 Like Sic Bo, Pai Gow is a traditional Asian casino game, with a very similar style to dominoes. Variations of dominoes have been played for millennia and are something of a tradition in China and other parts of Asia. In New Zealand's brick-and-mortar and online casinos, there are many different forms of Pai Gow to enjoy, including poker variations and what's often called Chinese Dominoes in internet casinos.

The basic scoring in the game is adding together the totals on your dominoes, before removing the 'one' on a double figure score; so 19 would turn into nine – the highest score possible. Pai Gow can be found in casinos and many backstreets across Asia, as well as in online games rooms.

Mahjong: As Popular as Baccarat in Asia? 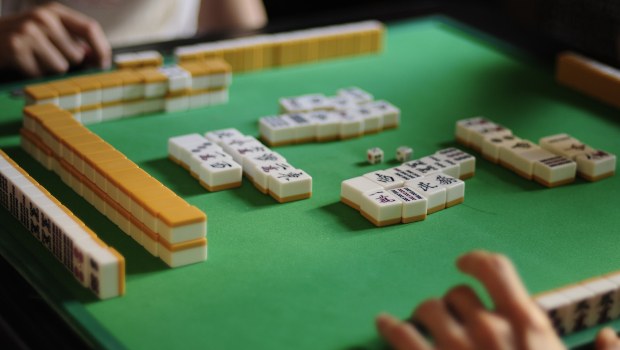 Mahjong is another Asian game much loved by casino players. According to some records, it's 2000-3000 years old, with plenty of sources depicting the game being played by the Emperors of ancient Asian dynasties. Many believe it originated in Japan, before spreading to the United States and the British Empire, where it made a big influence on society.

Mahjong is played with dominoes or colourful tiles. There are some stunning gamescapes in online casinos, as well as refined tables in Macau's gaming lounges. Usually, players are dealt 13 tiles, with the basic aim to try and form a 'meld' (four dominoes) or a head (two tiles). The rules of Mahjong are at first glance quite complex, so playing with free credits in online casinos is a wise move; you'll be rewarded with a game that looks great and is quite profitable too.

If you're fortunate enough to be jetting off to an Asian gambling mecca like Macau, then these are your must-try games. If you're staying put, they're playable in New Zealand's online casinos both for fun and real money.