Which Online Pokies Are The Most Profitable?

CasinoSource.co.nz
» blog » which online pokies are the most profitable 750000 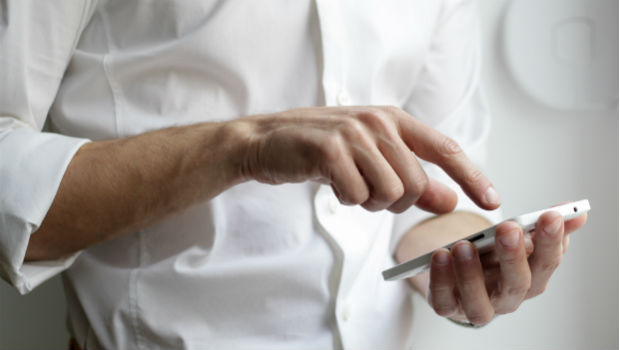 Online pokies can be very profitable for players who have done their homework. You might opt to play progressive slots with the hopes of winning a life-changing jackpot. Or maybe you'll take a spin on regular video pokies that have a high Return to Player (RTP) rate. Let’s see which current games from both categories could be the most profitable to play.

If you're a high roller or playing pokies on a budget, try out some of these options for the best gaming experience. 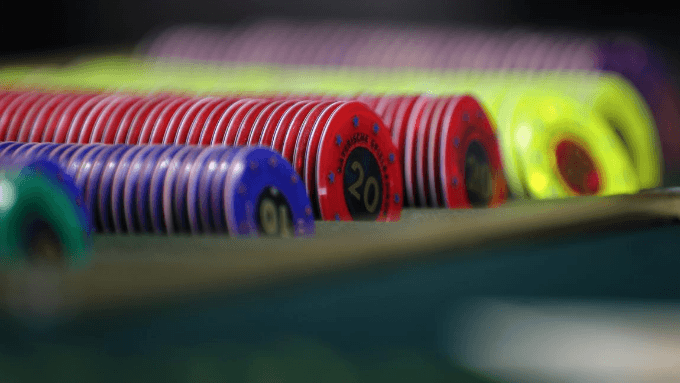 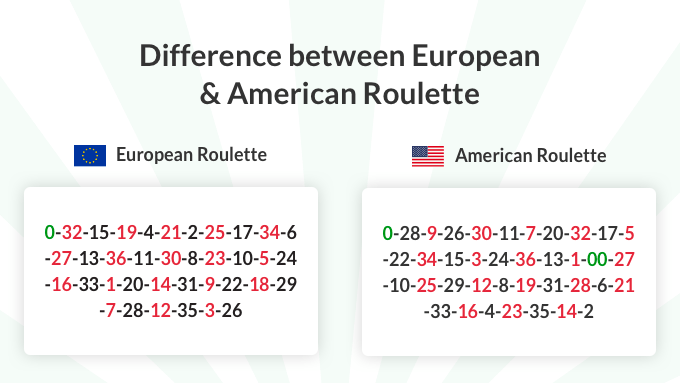 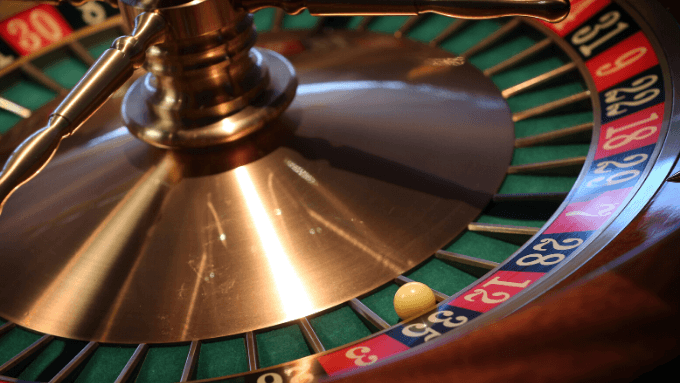 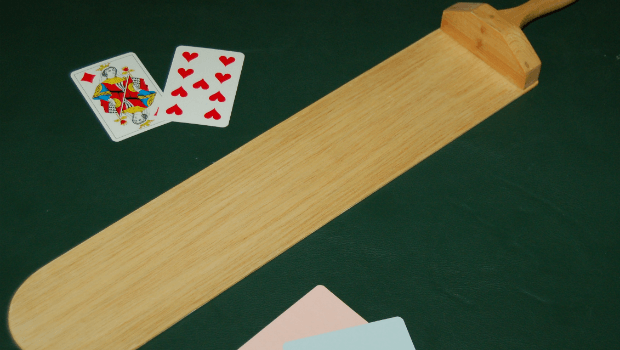